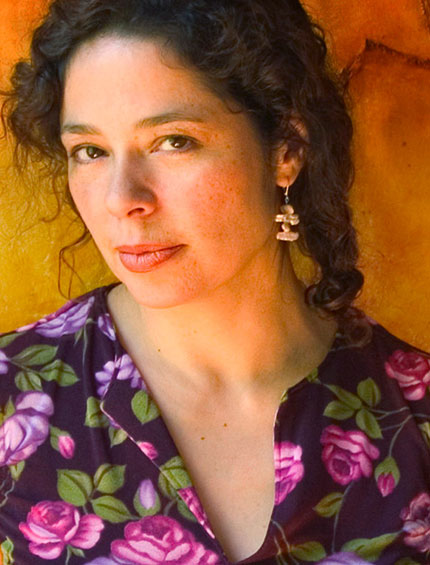 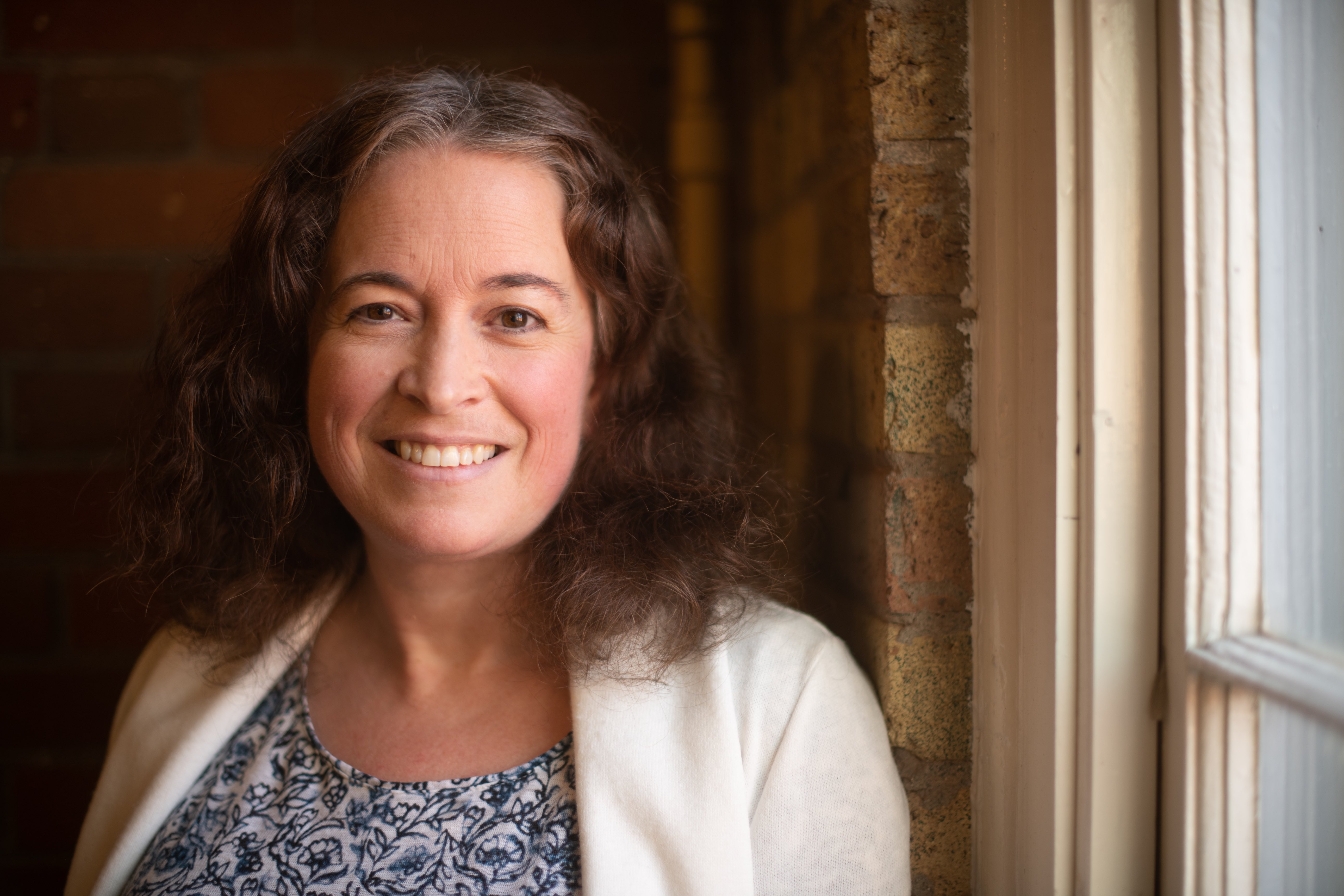 Kathy Morrison (Scottish/Anishinaabe/French) began her career in arts management at the Banff Centre for Arts & Creativity where she worked as Program Manager in Writing & Publishing for 4 years. Following a writing sabbatical, she returned as Program Manager of Indigenous Arts at Banff for eight years. Under the leadership of Sandra Laronde, she contributed to the successful delivery of exceptional programming for Indigenous storytellers, musicians, singers, dancers, writers, and filmmakers. From 2017-2019, she worked at ILBIJERRI Theatre in Melbourne, Australia's leading First Nations theatre company. She has a Bachelor of Arts from McGill University in Montreal and a Master of Science in Writing & Cultural Politics from the University of Edinburgh in Scotland. 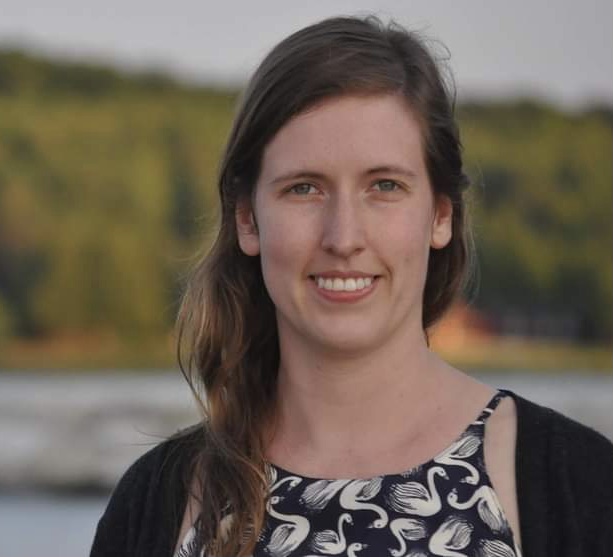 Emma Walker is an arts and financial manager who has done work for several charities and non-profits including Toronto Dance Theatre, Tarragon Theatre, and the Heliconian Club. She also teaches in the arts management program at the University of Toronto, Scarborough. Emma completed an M.B.A. specializing in non-profit management, arts administration, and public policy at the Schulich School of Business. Before studying business, she studied fine arts, earning a Master’s in dance and BFAs in both dance and music. 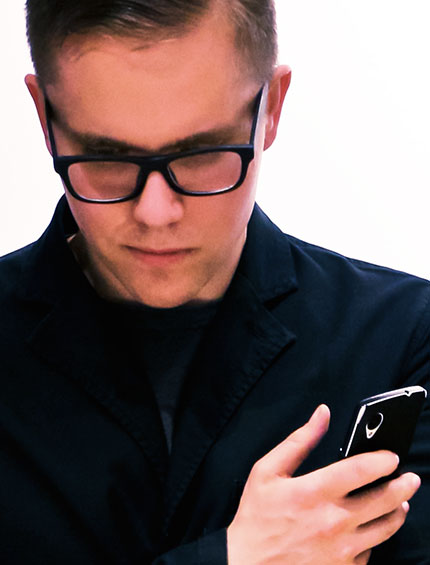 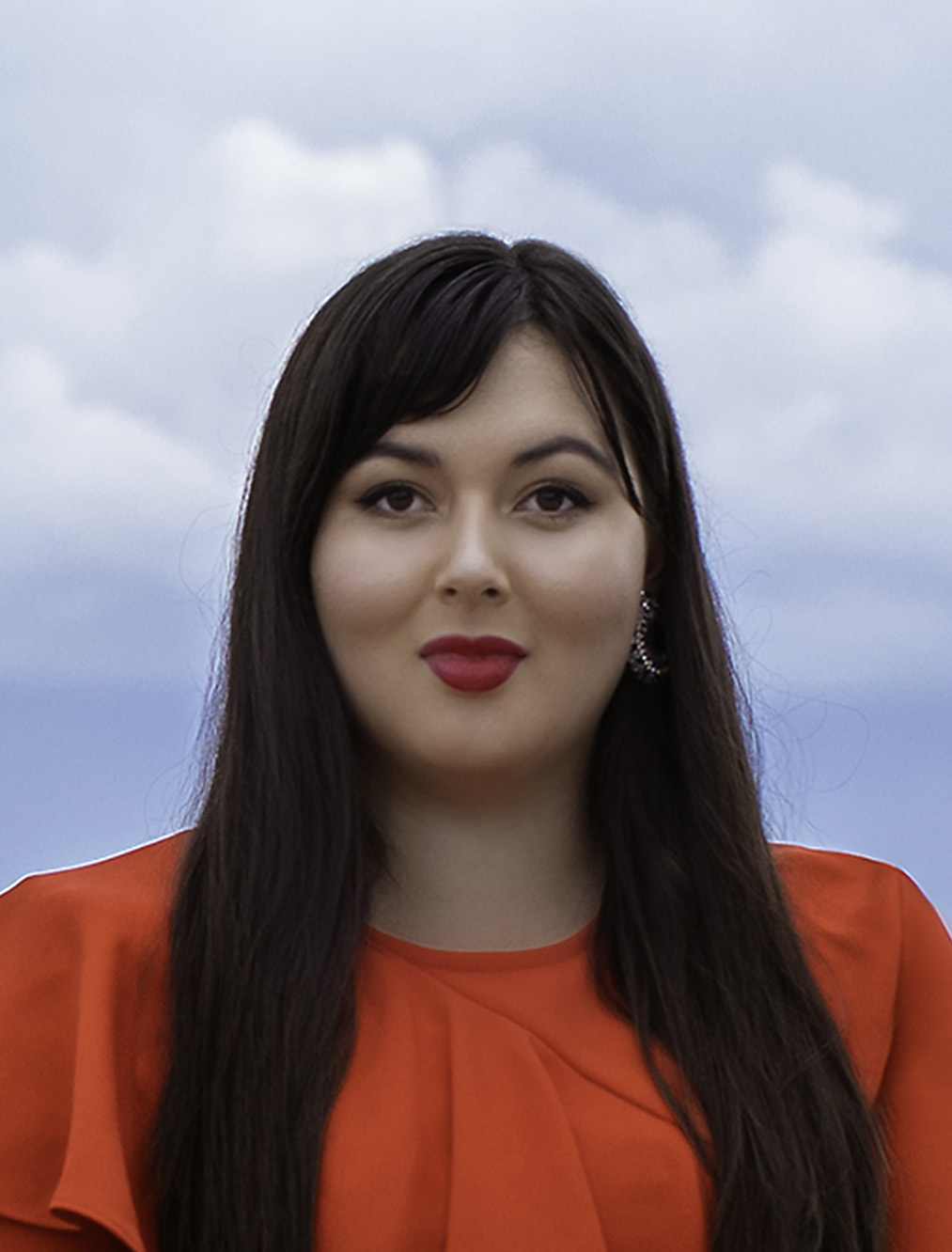 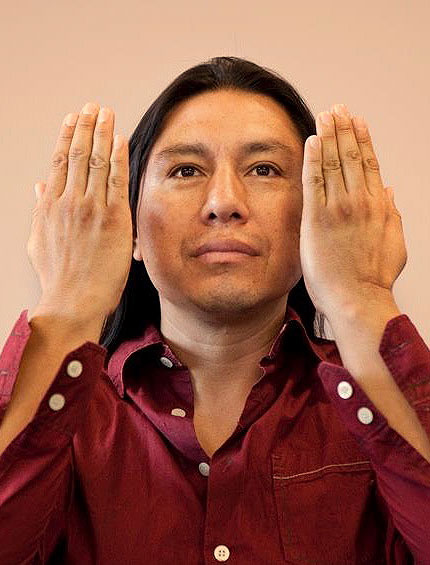 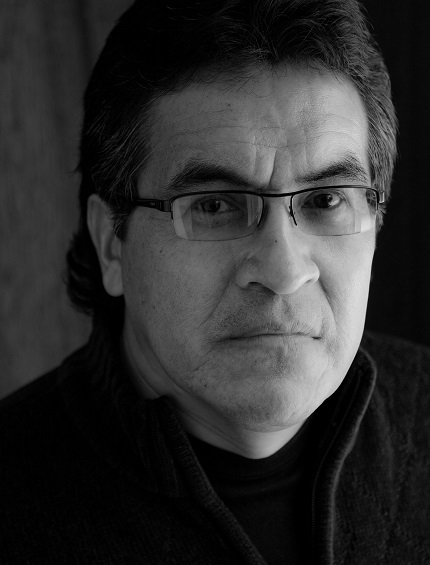 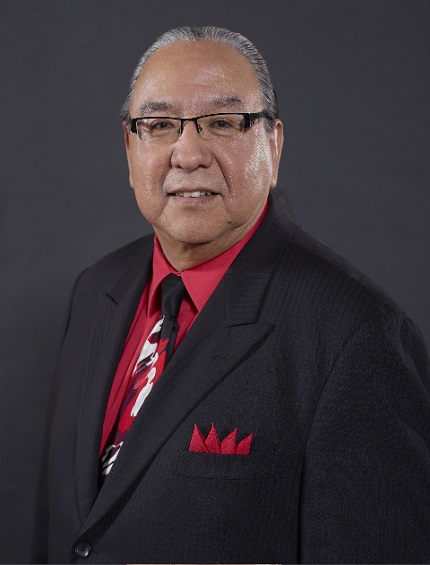 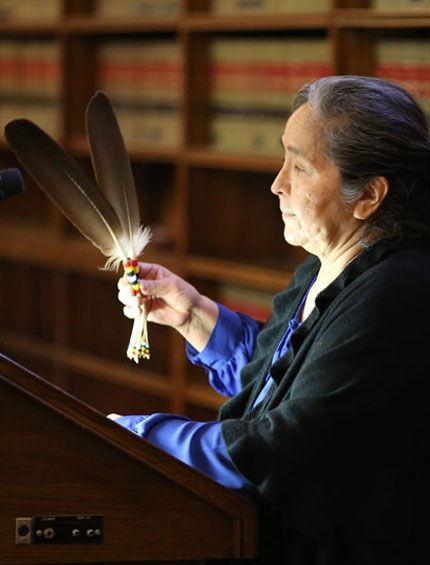